The SPEC MIX BRICKLAYER 500® has caught the attention of many people over the years, but who would’ve thought the producers at the CBS network were watching?! Last fall the call from Tough House Productions came into the SPEC MIX office saying that their client, CBS, is looking for another competition series like “The Amazing Race,” but this show will challenge everyday, hands-on American workers that are gritty and tough.

Having seen footage of the SPEC MIX BRICKLAYER 500 and the level of human endurance involved, they saw our bricklayer battle as the perfect contest for their new reality program, “TOUGH AS NAILS.” To set the stage for the challenge, the program’s producers called on the expertise of SPEC MIX for its material mixing systems and 80-pound bags of preblended mortar as props to test the skill, strength and stamina of each contestant.

That initial call sparked several phone conversations between the Tough House and SPEC MIX team. And after a few weeks of joint planning, SPEC MIX silos and pallets of 80 & bulk bags of mortar were loaded on trucks headed to the set in Long Beach, CA. Our own Nick Blohowiak reached out to Belden Brick, Marshalltown, Multiquip and Local 4 CA to help set the stage for the show’s mini SMBL 500. All that was needed to emulate the look and feel of the Las Vegas World Championship was highly skilled labor.

TOUGH AS NAILS Host and Executive Producer, Phil Keoghan, wanted two things in his masonry challenge; past SMBL 500 Champion, Matt Cash, and the SPEC MIX Mudslingers to build the competition stations, make the mud, and judge the competitor’s walls. In true SPEC MIX style, we delivered, and the Emmy Award-winning producer got them both!

Set your calendars for Wednesday, July 8th (8 PM, ET/PT & 7 PM, CT) to see the premier episode of TOUGH AS NAILS and SPEC MIX in action! The 12 competitors will battle in the bricklayer challenge using SPEC MIX mortar produced by our SLC facility and mixed from a shiny new G7000 Silo. You’ll also see the contestants navigate wheelbarrows filled with SPEC MIX Type S 80-pound bags through a rigorous obstacle course.

Check out the official TOUGH AS NAILS website here. 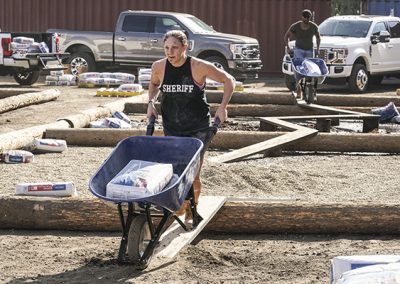 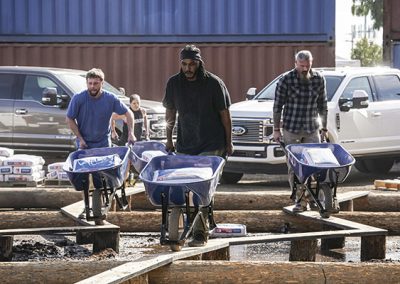 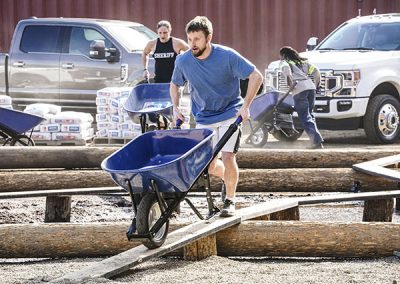 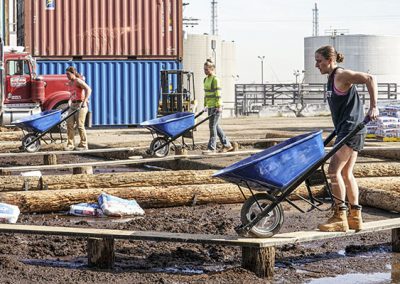 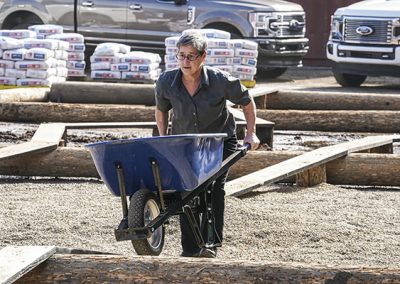 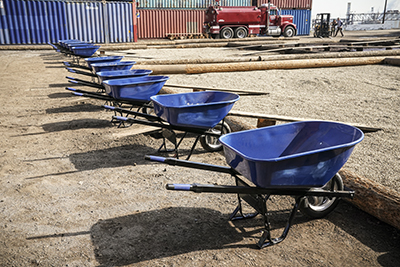 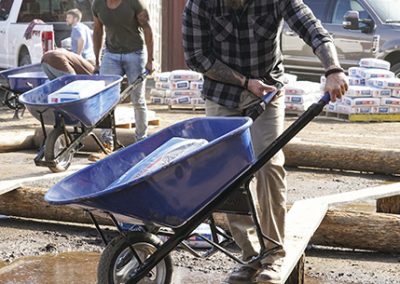