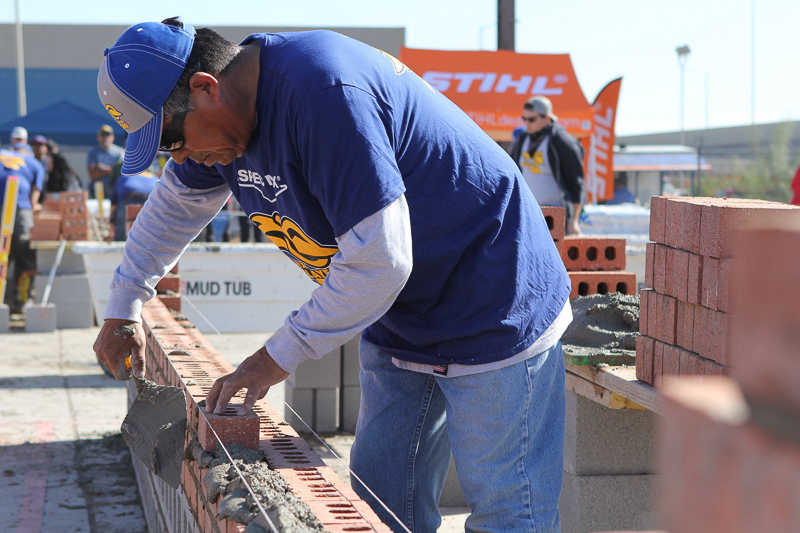 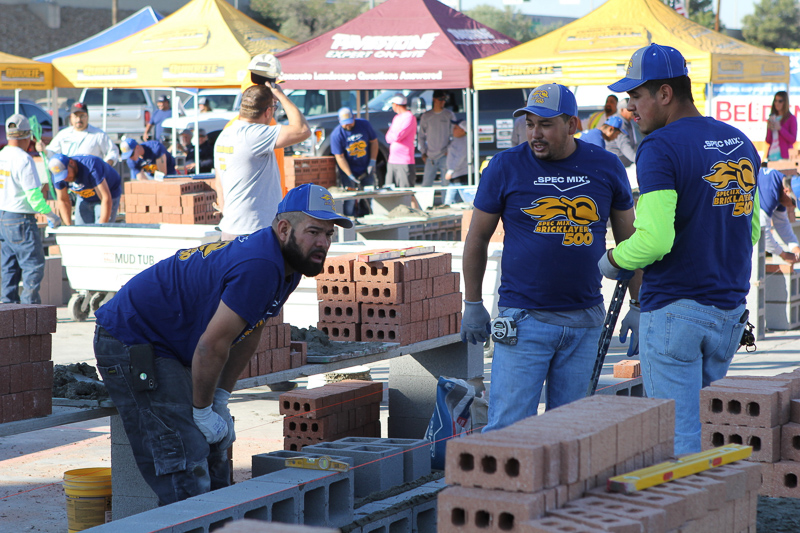 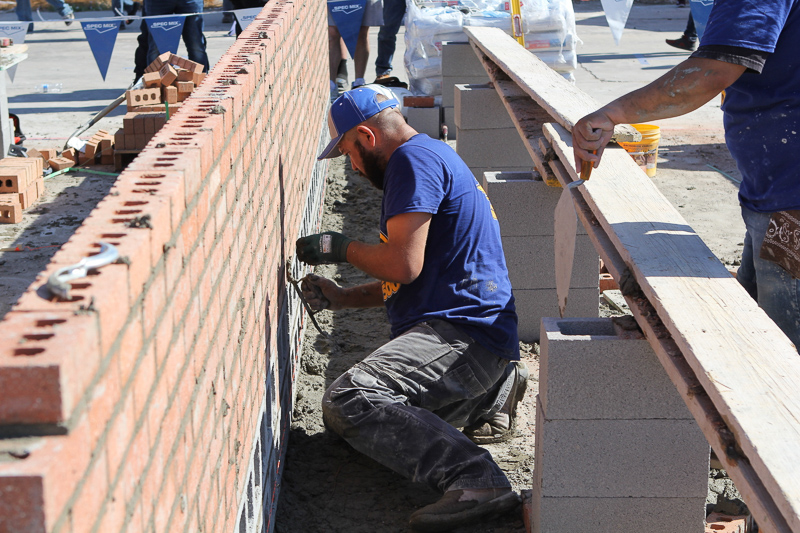 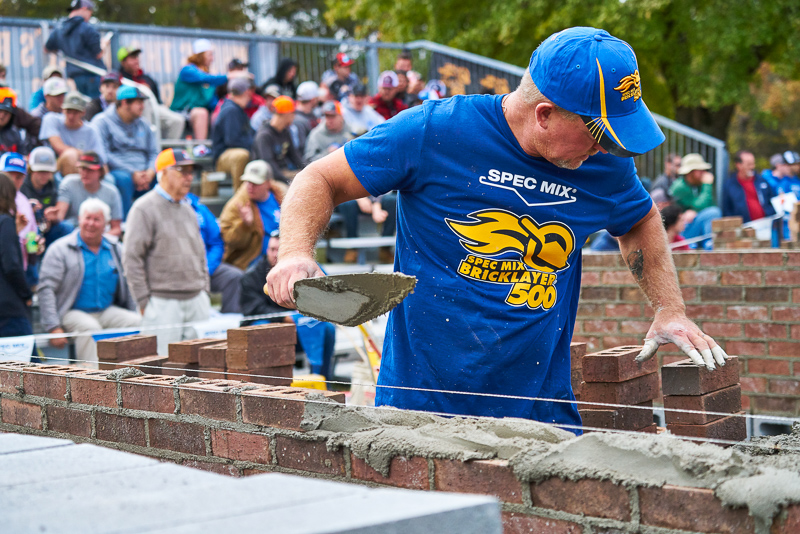 The new Wild Card Challenge will send one additional Regional Series competitor to Las Vegas for the World Championship! At the end of the regional season, the bricklayer who posts the top adjusted brick count will win a FREE ride to Vegas and a chance at becoming the 2023 World’s Best Bricklayer!

To set the stage for the 2023 SPEC MIX BRICKLAYER 500 World Championship, SPEC MIX is announcing the addition of a Regional Series Wild Card system. Now, one skilled mason who competes in the regional qualifying event, but doesn’t win the “Regional Champion” title, can still advance to Las Vegas by posting the top wild card adjusted brick count across North America.

SPEC MIX® anticipates hosting 22 regional competitions between August and November 2022. In addition to filling the 2023 championship roster with one additional team, the Wild Card feature adds a great deal of excitement to the campaign. Not only does it open the door to one bricklayer who narrowly missed his/her chance to battle in the World Championship, but the added element also allows the competition’s dedicated fan base to track the wild card race on the SMBL 500 website.

“Much like professional sports, the SPEC MIX BRICKLAYER 500 brings fun and entertainment to the masonry industry. Adding the wild card chase to the Regional Series raises its level of excitement while enticing new competitors to put their skills to the test and take a shot at becoming the next World Champ,” says Brian Carney, SPEC MIX Vice President.

Commonly referred to as the “Super Bowl of Masonry,” the SPEC MIX BRICKLAYER 500 World Championship is scheduled for January 18th, 2023 at the World of Concrete trade show in Las Vegas.