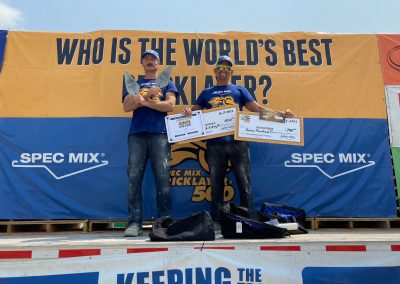 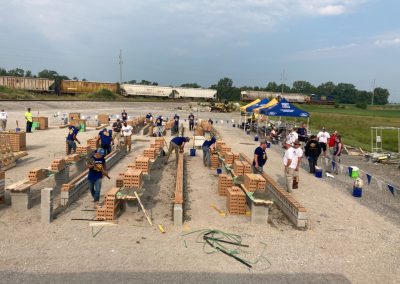 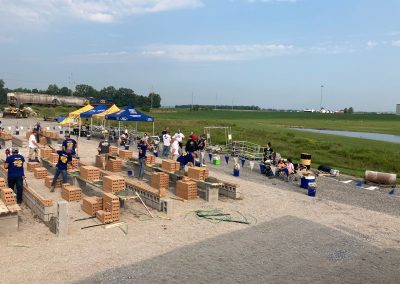 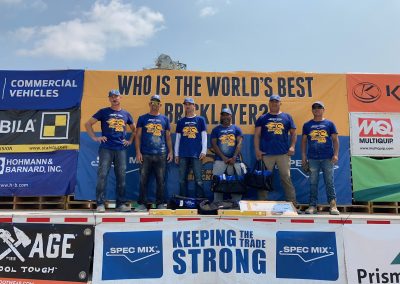 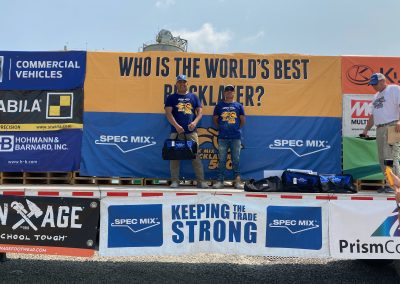 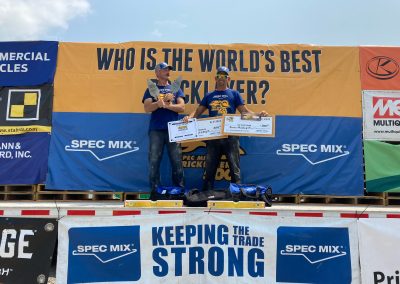 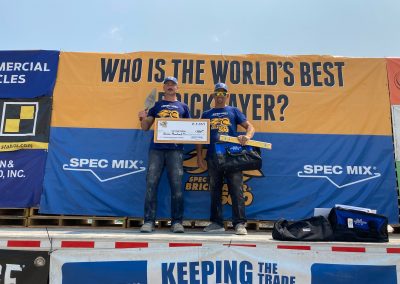 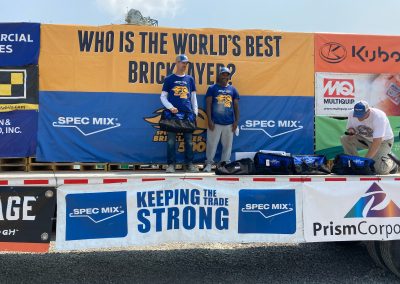 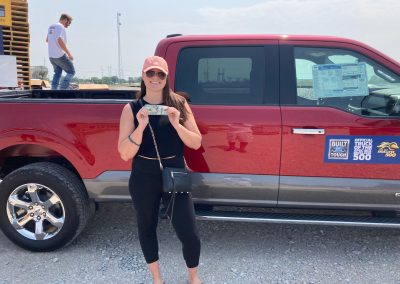 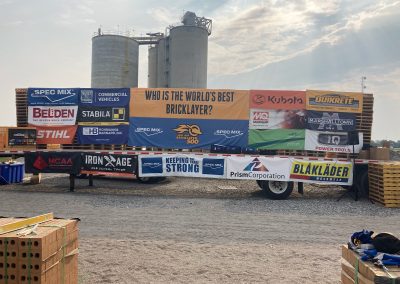 Marysville, OH – He laid 758 bricks in only one hour! Mason Cole Stamper and mason tender Jeff Becker with Mason Structure in Lexington, KY teamed up to earn the title, “Ohio’s Best Bricklayer.” The veteran team set the bar high in the first SPEC MIX BRICKLAYER 500 regional series event in 2021, and have officially qualified for a spot on the world championship roster. What’s even more impressive is they did it with no quality deductions, also earning the title SPEC MIX TOP CRAFTSMAN, which goes to the team with the “most-sellable wall.” Beating out 7 other local teams by a brick count of nearly 300 after deductions, Stamper and Becker have earned their shot to compete on the biggest stage in masonry, the SPEC MIX BRICKLAYER 500, in Las Vegas at the World of Concrete Expo in January 2022.

To qualify for the World Championship, hundreds of teams from across North America will battle to win one of 22 individual regional series events, proving they belong on the national stage. Each team, consisting of one mason and one mason tender, will be given an hour to build the largest and best 26-foot-long brick wall they can, with as few errors as possible. One winning team from each region will advance to compete for over $125,000 in cash and prizes (including a new Ford F-250 4×4 Truck, Kubota RTV-X1140) and the title, “World’s Best Bricklayer.”

To put Stamper’s regional win into perspective, last year’s World Champion, David Chavez, won with a brick count of 678. If he can repeat this performance in January, Stamper becomes an immediate favorite to win it all in 2022. But he is already well aware of the challenge ahead of him, having qualified in 2019 and placing 2nd with a brick count of 749, only to finish behind Canadian mason, Mario Alvez, who laid 760 perfect brick that day.

After winning the 2021 Ohio regional, Stamper said, “It was a beautiful day and I think we hit all the points we wanted to. My speed was good, the SPEC MIX mortar was good, you can’t get a lot better than 758 brick with no deductions.” He went on to say, “We practiced three times over the last month, I had to sit out last year and just really wanted to get back to Vegas.”

Stamper and Becker had a nice pay day. In addition to a free ticket and stay in Las Vegas for the Championship, they also walked away with $850 for winning the Ohio regional, and an additional $700 for winning SPEC MIX TOP CRAFTSMAN. The national sponsorship team added more goodies to the prize pool, including a $200 gift certificate from Ford, $200 gift certificate from Blaklader, Stabila levels, and a loaded Marshalltown tool bag and ceremonial trowel.

Second place in the 2021 Ohio Regional went to mason John Bingham and mason tender Andy Williams of D&B Masonry in Lake Orion, Michigan with a brick count of 460. For their efforts, the team took home $700 and a loaded Marshalltown tool bag.

Third place went to mason Nick Brown and mason tender Bobby Real of Brown’s Masonry in Westland, MI with a brick count of 449. For their efforts, the team took home $600 and a loaded Marshalltown tool bag.

Brought to you locally by: 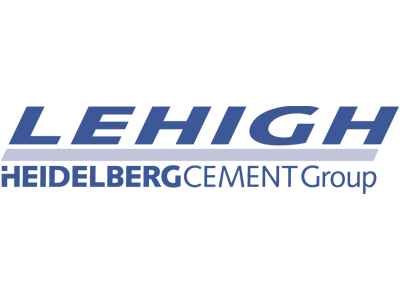 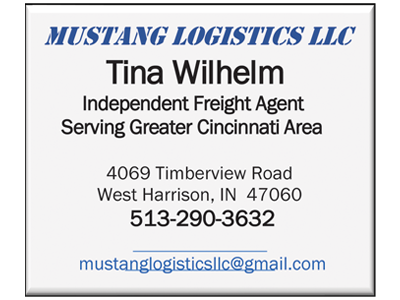 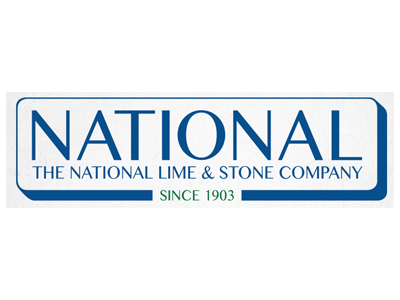 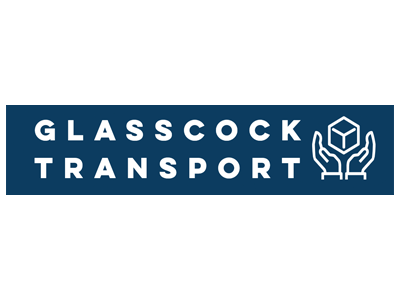 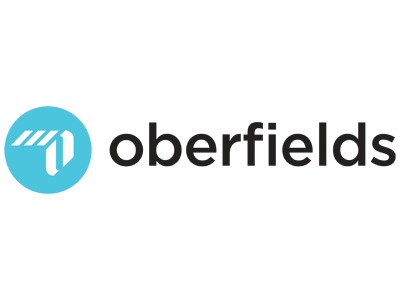 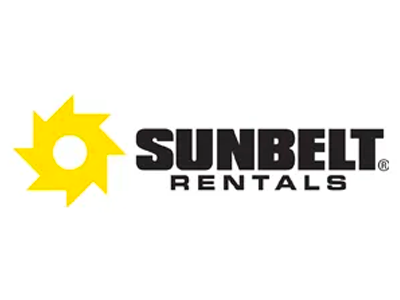 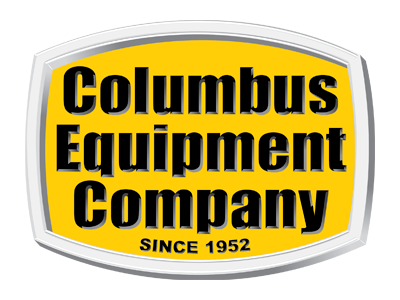 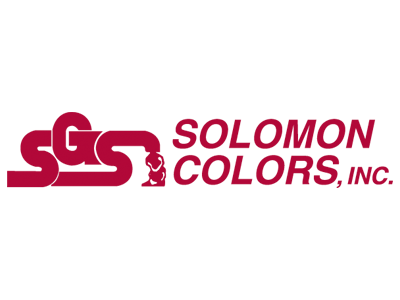 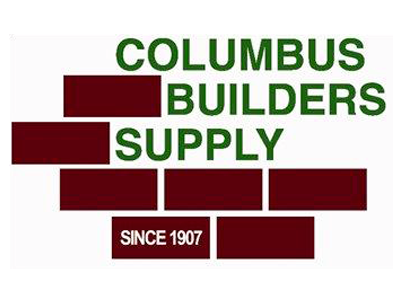