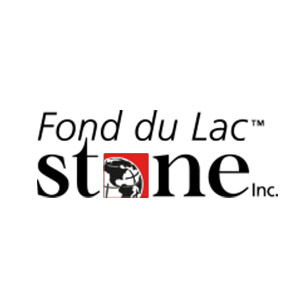 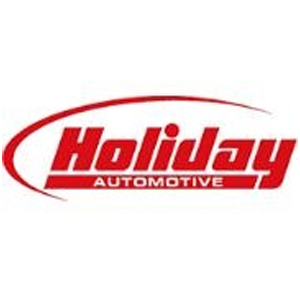 Fond du Lac, WI – The best masons in Wisconsin and the surrounding region came together to test their skill, speed and stamina by battling to see who could build the best 26-foot-long brick wall in one hour with precision craftsmanship. The winner is determined by a judging panel that detract brick from the total number of bricks laid based on workmanship infractions. The mason with the highest brick count at the end of judging qualifies for a spot on the 2021 World Championship roster. The event is one of several SPEC MIX BRICKLAYER 500® Regional Series competitions to be held across North America in 2020.

Eleven teams of masons and tenders lined the arena at Fond du Lac Stone in Fond du Lac, WI ready to prove they’re the best craftsmen in the region. Mason Jake Brock and mason tender Nick Miller with Brock Corporation in Ft. Atkinson, WI took home top honors with a brick count of 502. Brock also took the title, SPEC MIX TOP CRAFTSMAN, which goes to the mason who builds the “most sellable” wall. In total, Brock and Miller won a free trip to Las Vegas for the World Championship, $1200 in cash, a $200 gift card from Ford Trucks, a Marshalltown tool bag, Stabila Level and the title, “Wisconsin’s Best Bricklayer.” 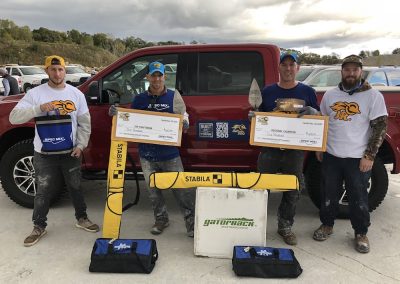 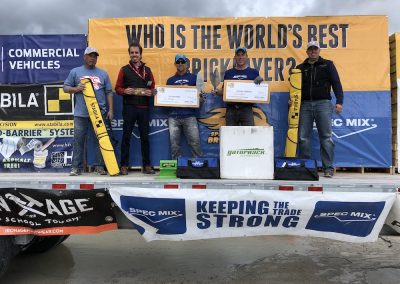 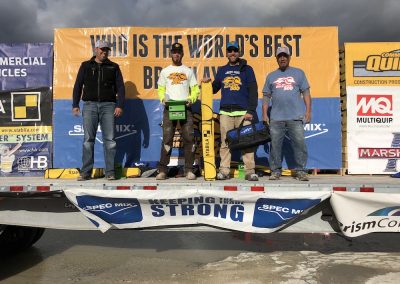 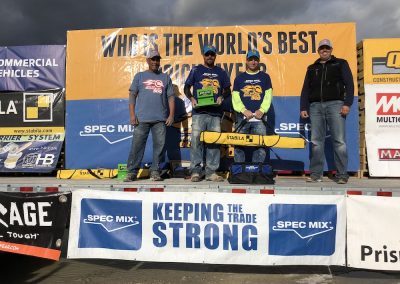 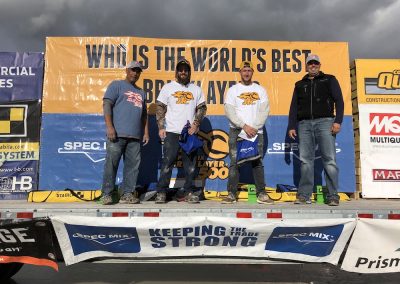 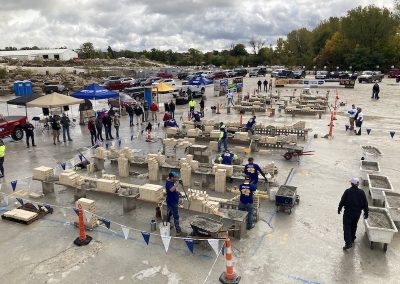 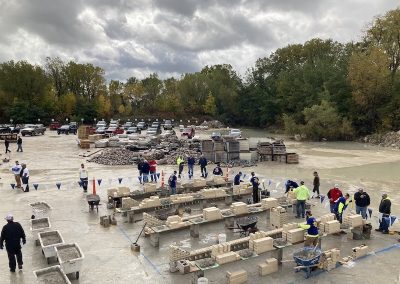 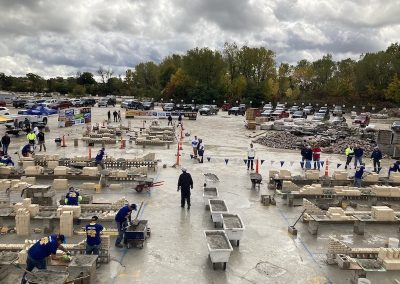 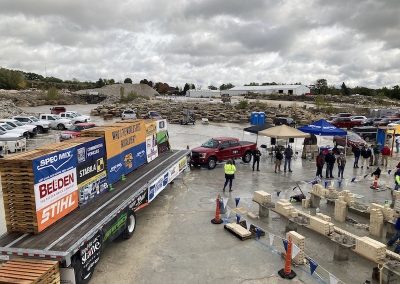 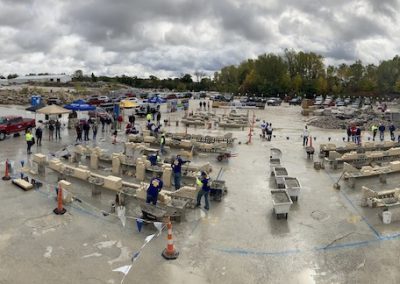 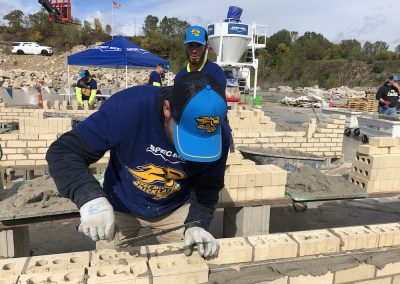 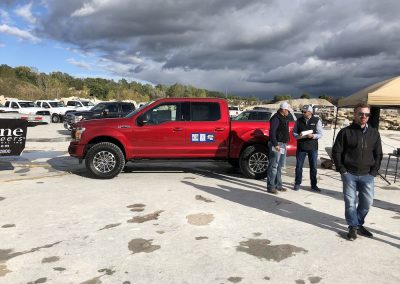 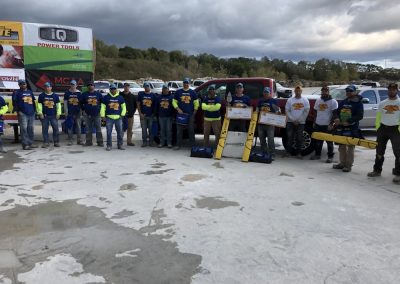 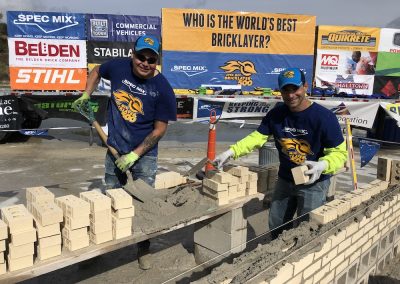 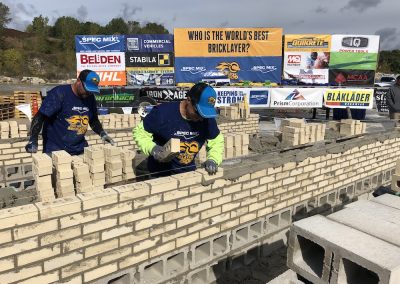