Gray, TN – The best masons in East Tennessee came together to test their skill, speed and stamina by battling to see who could build the biggest and best 26-foot-long brick wall in one hour. The event is one of several SPEC MIX BRICKLAYER 500® Regional Series competitions to be held across North America in 2020. The winner of each regional qualifies to compete in the 2021 World Championship at the World of Concrete expo in Las Vegas.

Seven teams of masons and tenders lined the arena at the Appalachian Fairgrounds in Gray, TN ready to prove they’re the best craftsmen in the region. Mason Manuel Hernandez and mason tender Jose Perez with Creative Masonry in Greeneville, TN took home top honors with an adjusted brick count of 518. Hernandez also took the title, SPEC MIX TOP CRAFTSMAN, which goes to the mason who built the “most sellable” wall. In total, Hernandez and Perez won a free trip to Las Vegas for the World Championship, $550 in cash, a $200 gift card from Ford Trucks, a Marshalltown tool bag, Stabila Level and the title, “East Tennessee’s Best Bricklayer.”

Before the main event, four teams comprised of mason apprentices battled in an abbreviated version of the journeyman competition known as the JR. SPEC MIX BRICKLAYER 500. 3rd generation mason Josh Jones and his mason tender Jake Jones narrowly defeated the field with a brick count of 175, taking home a cash prize of $200. 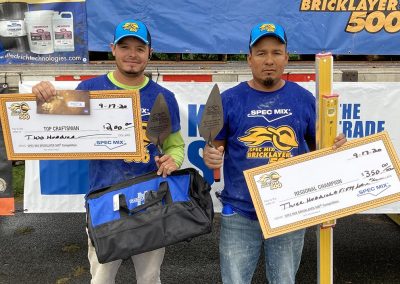 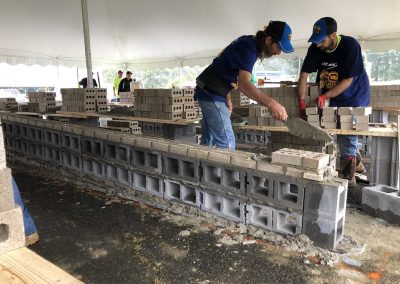 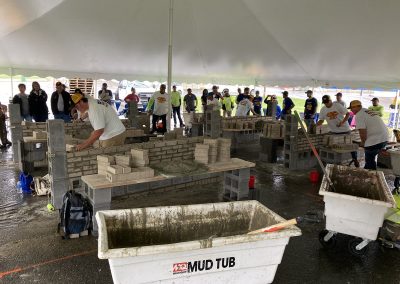 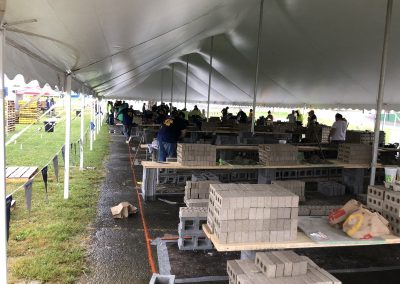 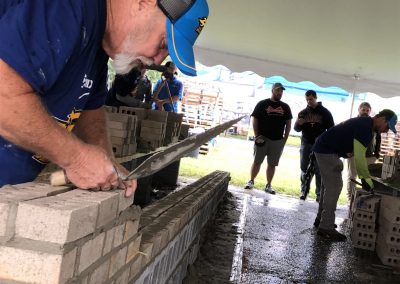 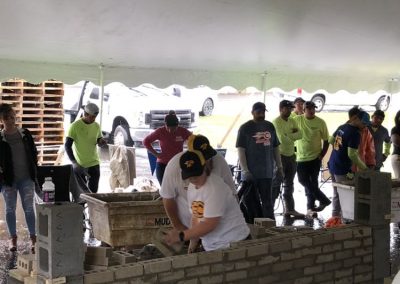 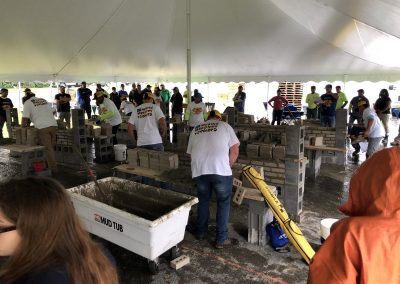 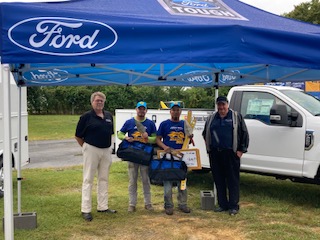 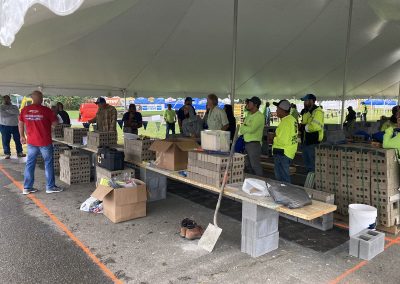 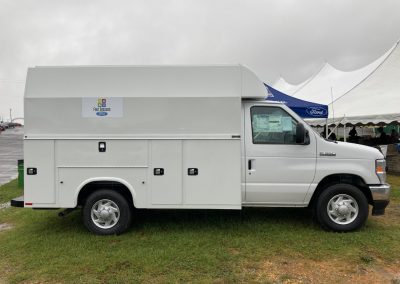 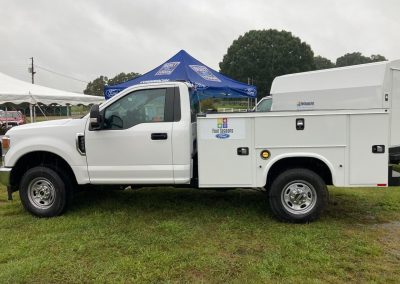 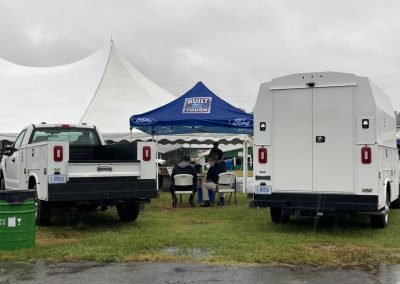 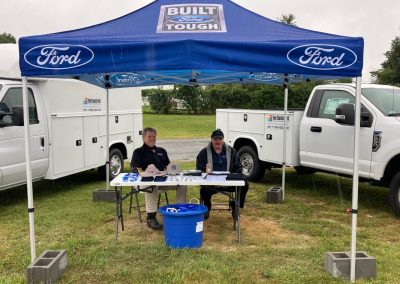 All About Masonry
Watauga, TN