Phoenix, AZ – The best masons in Arizona came together to test their skill, speed and stamina by battling to see who could build the biggest and best 26-foot-long brick wall in one hour while using superior craftsmanship. The winning team is determined by a judging panel that detract brick from the total number of bricks laid based on workmanship infractions. The event is one of several SPEC MIX BRICKLAYER 500® Regional Series competitions to be held across North America in 2020. The winner of each regional qualifies to compete in the 2021 World Championship at the World of Concrete expo in Las Vegas.

Seven teams of masons and tenders lined the arena at Arizona Best Block in Phoenix, AZ ready to prove they are the best craftsmen in the region. Mason David Puga and mason tender Rich Martinez with David’s Masonry in Phoenix, AZ took home top honors with a brick count of 676. Puga was also named SPEC MIX TOP CRAFTSMAN, the award given to the mason with the “most sellable” wall. Puga and Martinez earned $1100 in cash, a free trip to Las Vegas for the World Championship, $200 gift card from Ford Trucks, a Marshalltown tool bag with a ceremonial trowel, Stabila Level and the title, “Arizona’s Best Bricklayer.”

To add to the event’s excitement, this year SPEC MIX has added the all-new Wild Card Challenge to the Regional Series that will send four additional competitors to the World Championship! At the end of the regional season, the bricklayers who didn’t take first place, but posted one of the year’s top four adjusted brick counts, will win a FREE ride to Vegas. 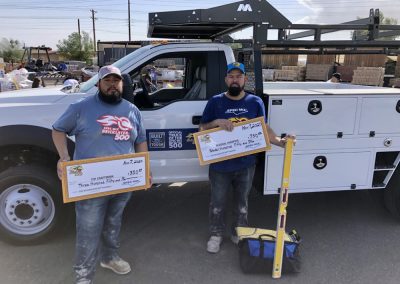 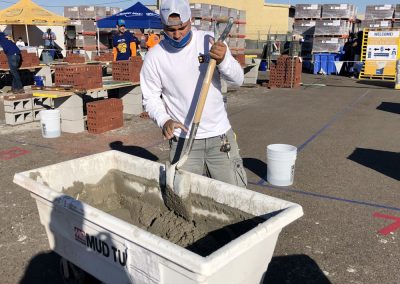 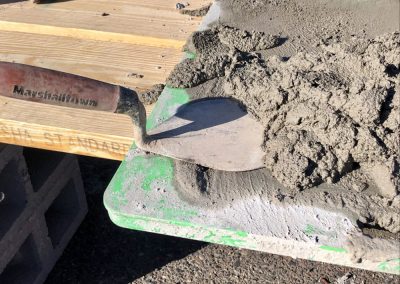 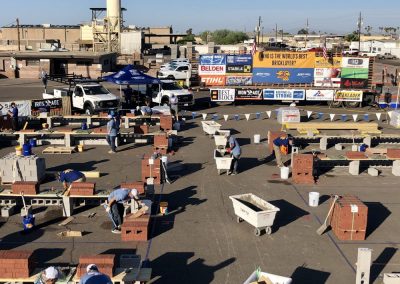 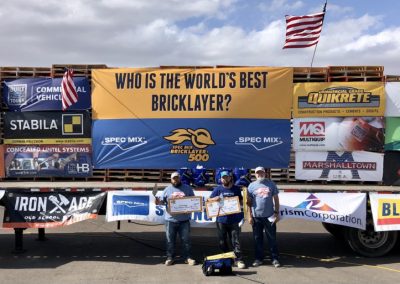 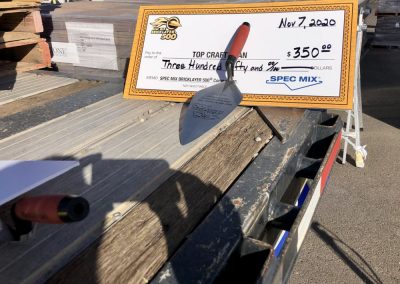 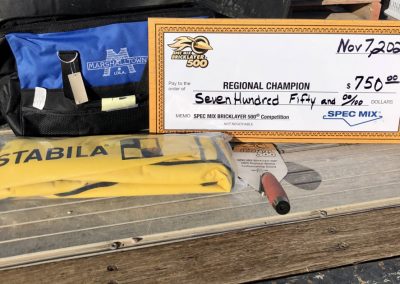 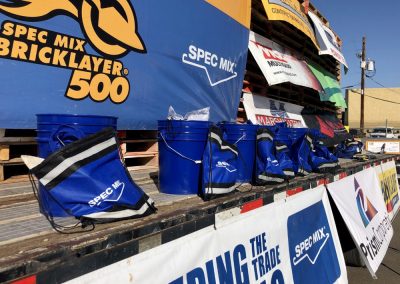 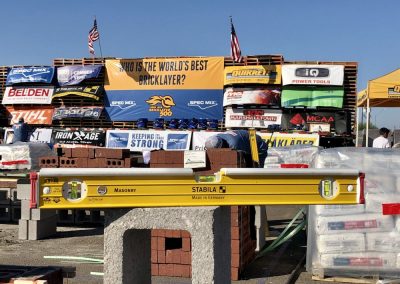 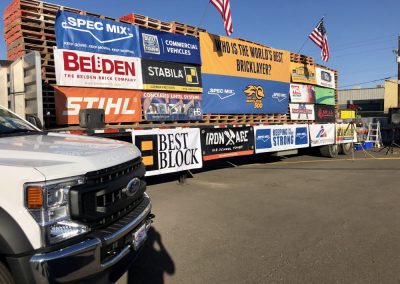 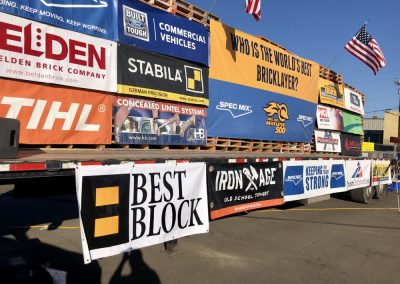 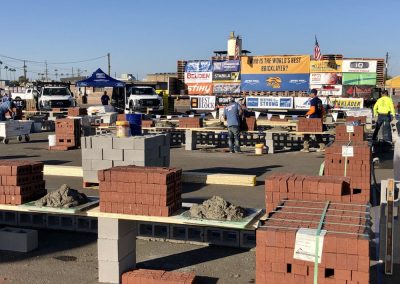 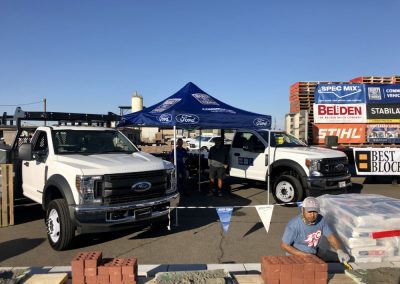 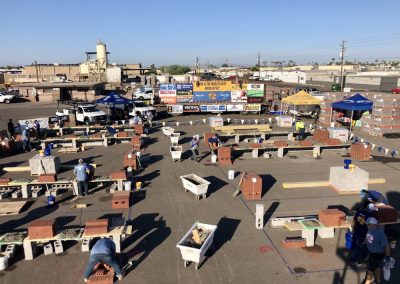 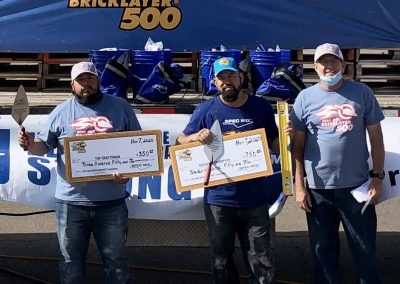 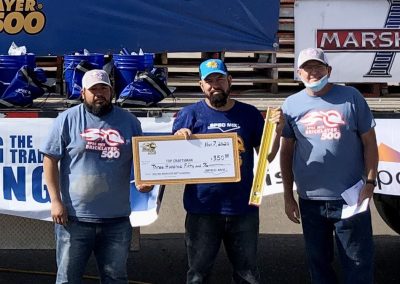 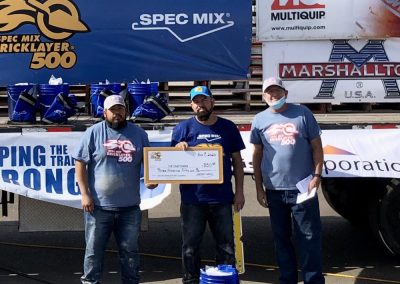 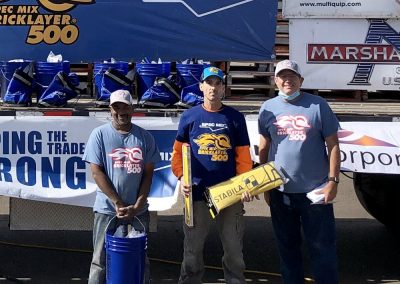 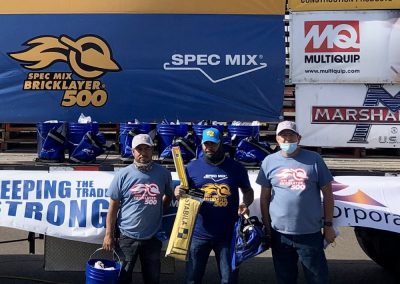 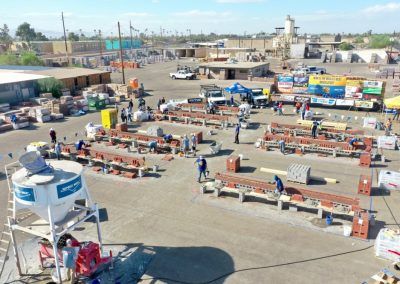 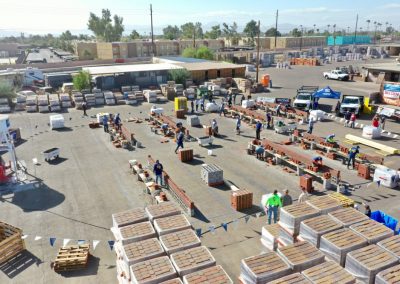 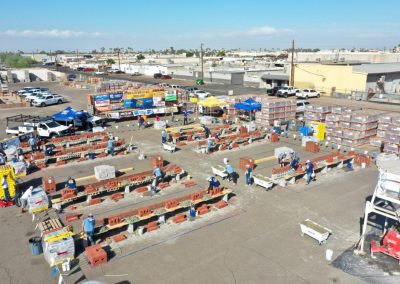 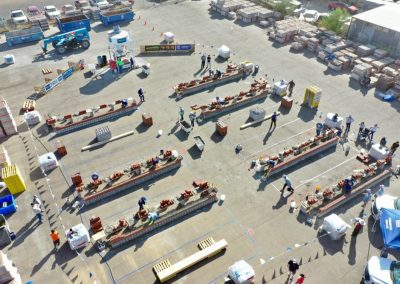 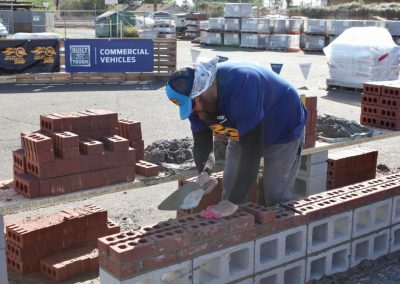 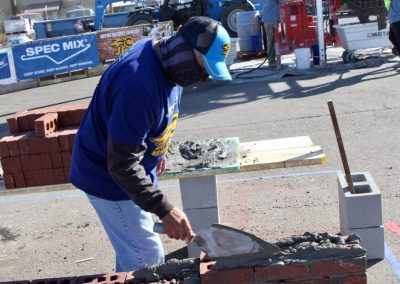