For Javier Chacon, masonry runs in his blood as both his Grandfather and Father were masons. He got involved in the trade at a very young age and it quickly became a part of him. Chacon has been working in masonry for 21 years and believes that competing in the SPEC MIX BRICKLAYER 500 gives the chance to show off what he loves to do and his skills.

The first time Chacon heard about the competition was back in 2017 when his boss mentioned it. That year he went to watch and became hooked. In 2018 he competed for his first time, which landed him in second place and brought the excitement to continue to compete. Chacon looks forward to doing his best in Vegas and would love to get first place, but really just wants to see where he can get by doing his best. 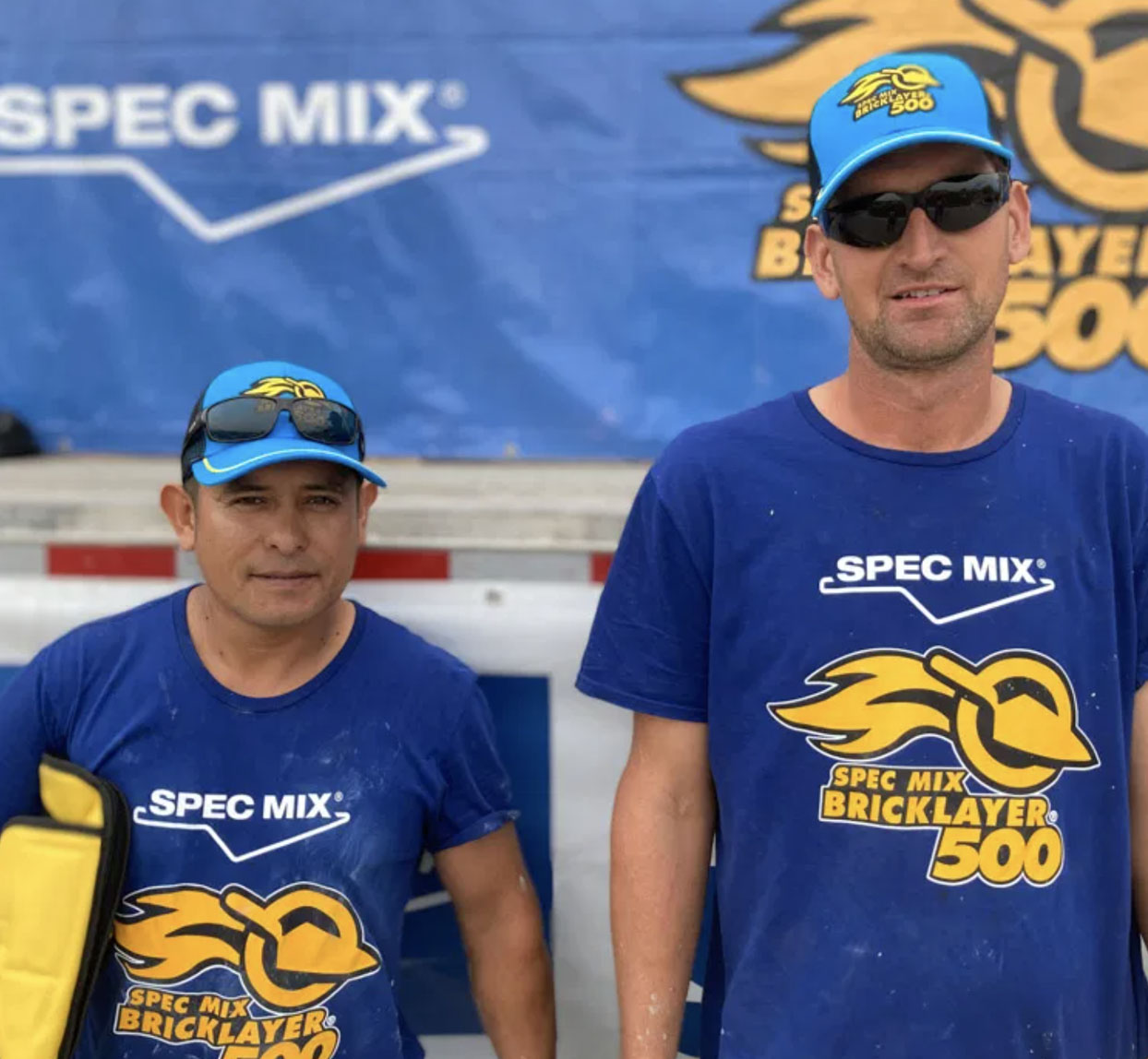