STALL: 21
MASON: Jason Boll
TENDER: Zack Farris
COMPANY: Barnes Construction – Morrison, CO
BRICK COUNT: 628
The Boll name has been a staple at the SPEC MIX BRICKLAYER 500 since 2003, the year it all started. Jason Boll, his father, Bob Boll, and his brother, Mike Boll have all competed over the years. This is Jason’s fourth time qualifying for the world championship in Vegas.

When it comes to this year’s competition, Jason says, “I love competing. I am looking forward to being a part of the SMBL500 event and going up against the best of these in the nation. I look forward to giving them a run for their money.” Both Jason and his tender, Zack Farris, will be practicing for the Bricklaying even as well as the Toughest Tender event. They hope to win it all.

Bricklaying has always been a part of Boll’s life, he has been in the industry since his father had him join the workforce at the age of 15 as a laborer. “My dad grew up doing it, so I was born into it. I remember playing on sand piles when I was 5 years old.” 23 years later, masonry has become his entire life. Boll is a firm believer in the industry and knows that it is a solid trade. 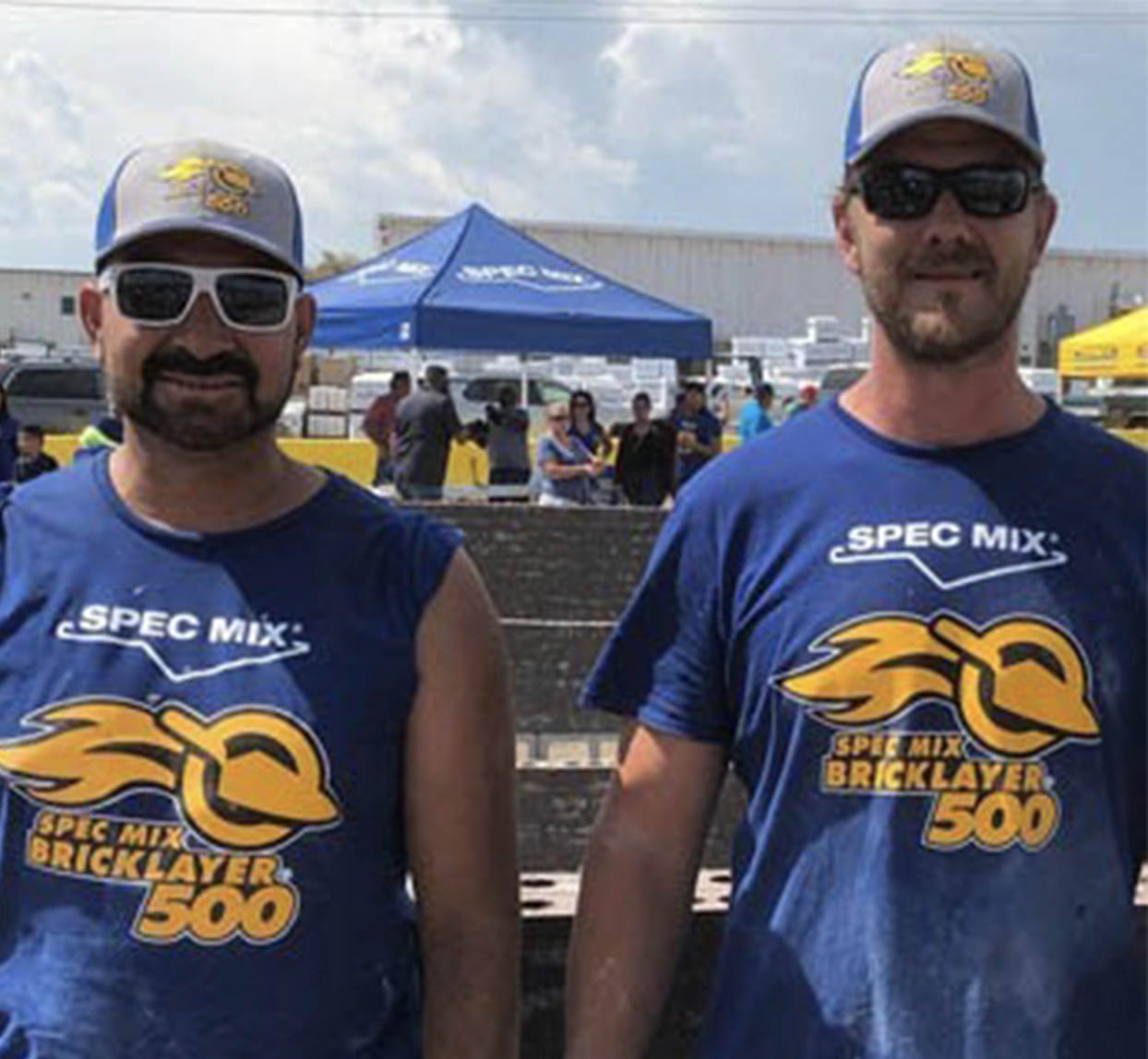