Designed and built for the Texas Centennial Exposition, The Hall of State building in Dallas’ Fair Park commemorates the history of the U.S. state of Texas and is considered one of the best examples of Art Deco architecture in the state. 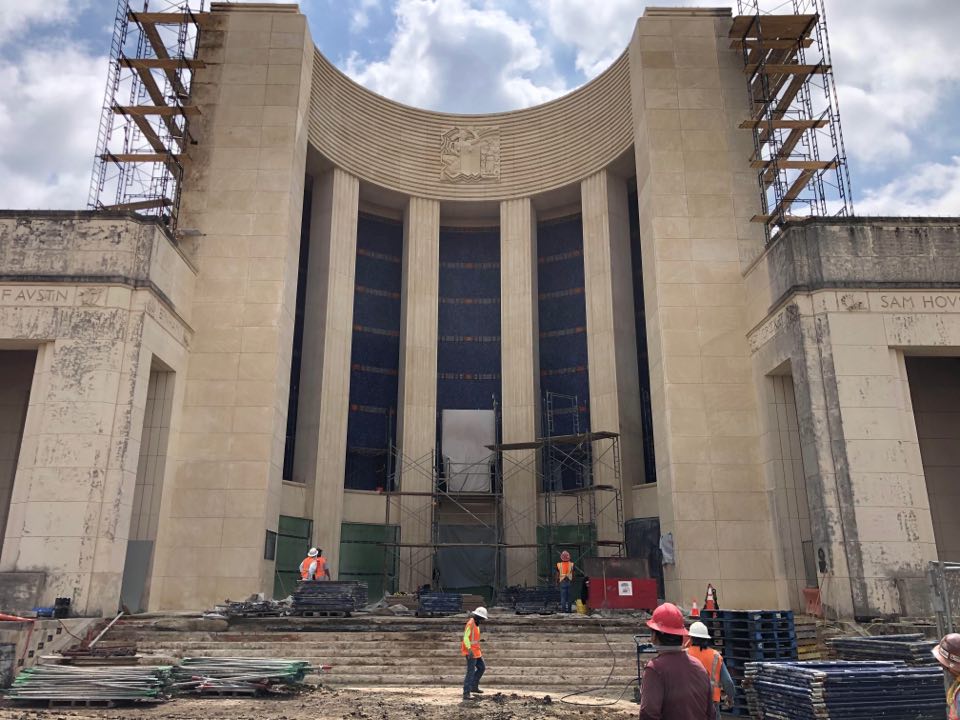 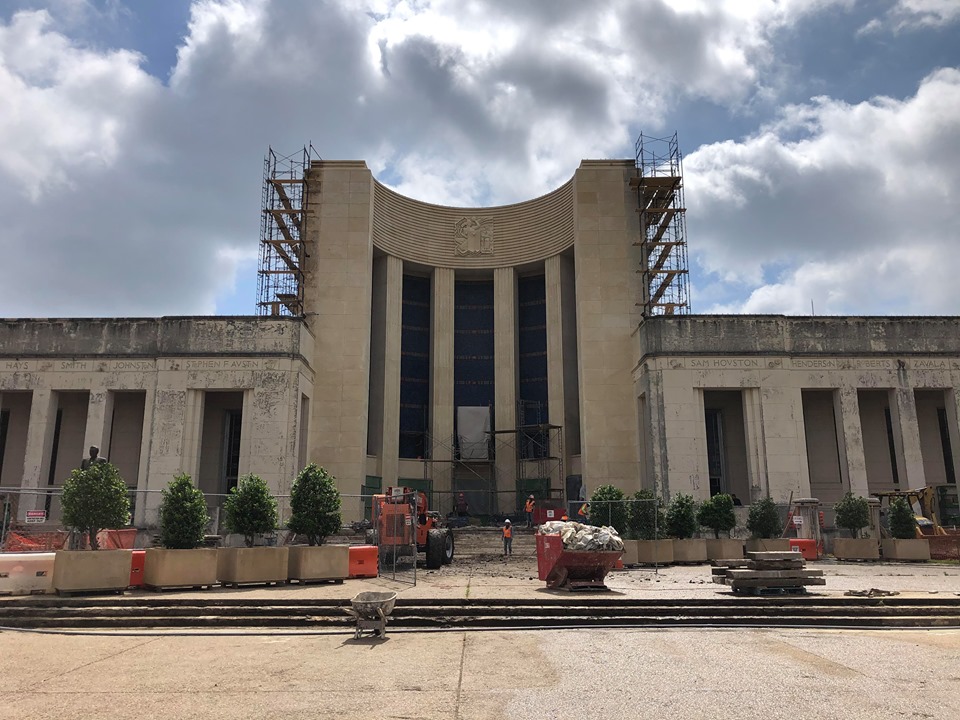 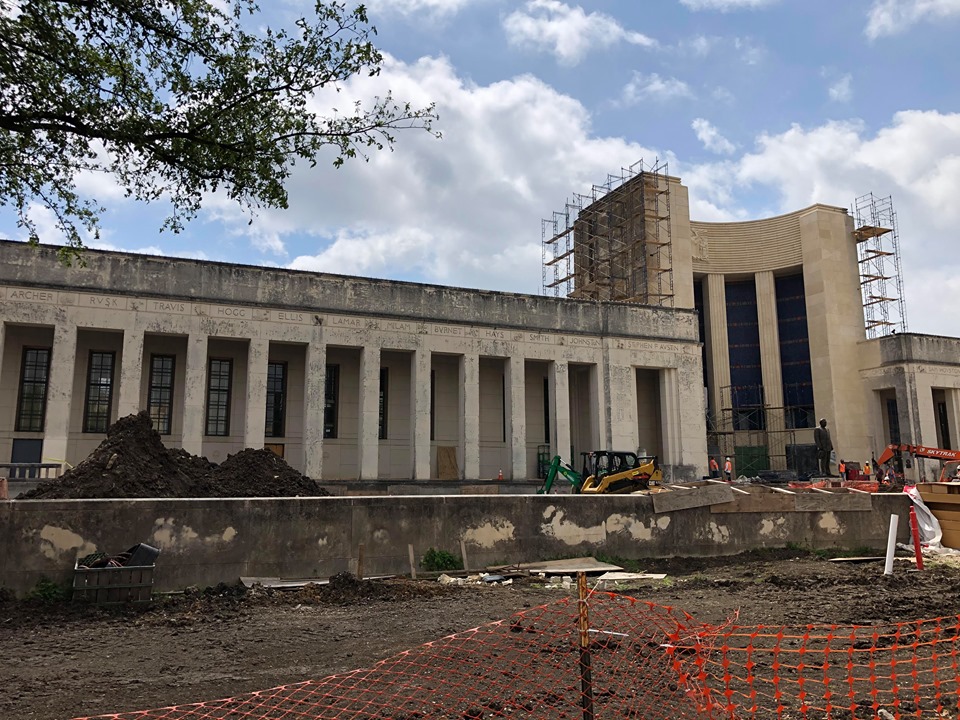 Built in 1936 by the state of Texas, the Hall of State in Dallas’ Fair Park has been the backdrop for events honoring presidents, royalty, heads of state and other dignitaries.

Designed by architect Donald Bartheleme, it was constructed at the cost of $1.25 million, which at the time was the most expensive building per unit area in Texas. The Hall of State is considered to be one of the most representative examples of art deco architecture in the state of Texas.

Three quarters of a century of use hasn’t been kind to the Lone Star State landmark. Desperately needing a facelift, along with a myriad of other improvements, the city of Dallas passed a $14.41 million bond to improve the aging monument.