David Puga has been in the masonry industry since his father introduced him to the art of bricklaying 18 years ago. He worked hard, learned quality, learned that bricklaying takes talent, time, and commitment. All of his hard work and dedication was time well spent as this will be David’s 7th trip out to Vegas to compete in the SPEC MIX BRICKLAYER 500 World Championship.

David has committed to practicing bricklaying for months to prepare for the World Championship. He has set a goal with himself of laying at least 700 bricks during his practice, with minimal to no deductions. If he wins, David plans on celebrating with a party for his family and friends as a way to thank them for all the help they have given him to get to Vegas. 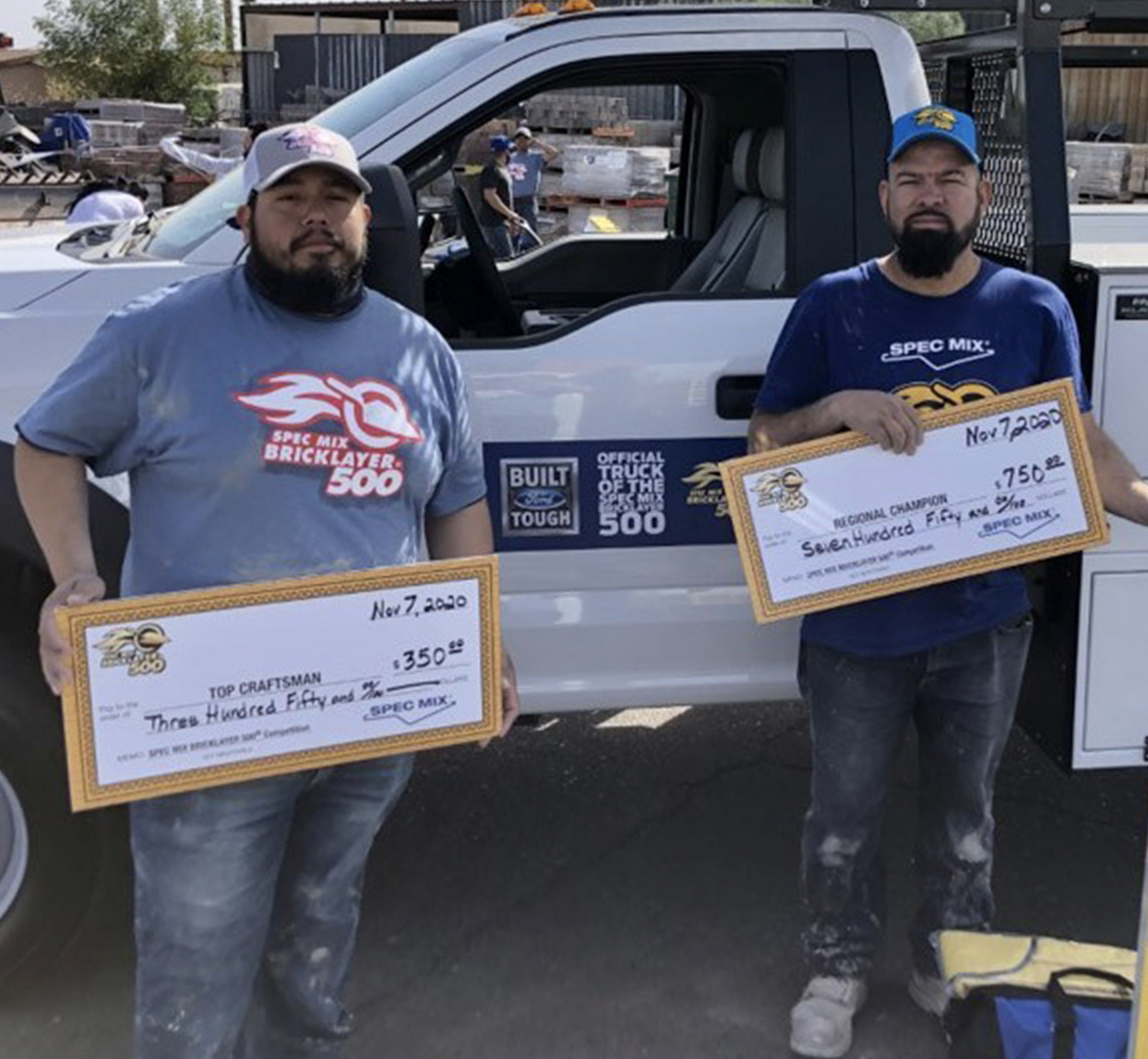