Brian Wade started out in the masonry industry as a tender for a local mason, but quickly learned to lay on the wall after a few short months. He has been laying brick for the last 27 years. Wade first heard of the SPEC MIX BRICKLAYER 500 after coming across it on the internet and decided to take part in the competition. This will be Brian’s fourth appearance on the World Championship stage. He believes this event fosters brotherhood between masons, informs the public about new products, and encourages young people to consider masonry as a career.

When asked about the competition and what he is doing to prep for it, Wade states that he loves competing and is looking forward to it. He has been practicing by competing against himself, just trying to break his own record. Which at the 2020 West Tennessee Regional Championship, he was able to lay 670 brick in one hour.

Wade believes that the future of masonry is all about the younger generation. He would like to tell future masons to never give up, and that it takes time to develop the skills needed to do a great job and do it efficiently. 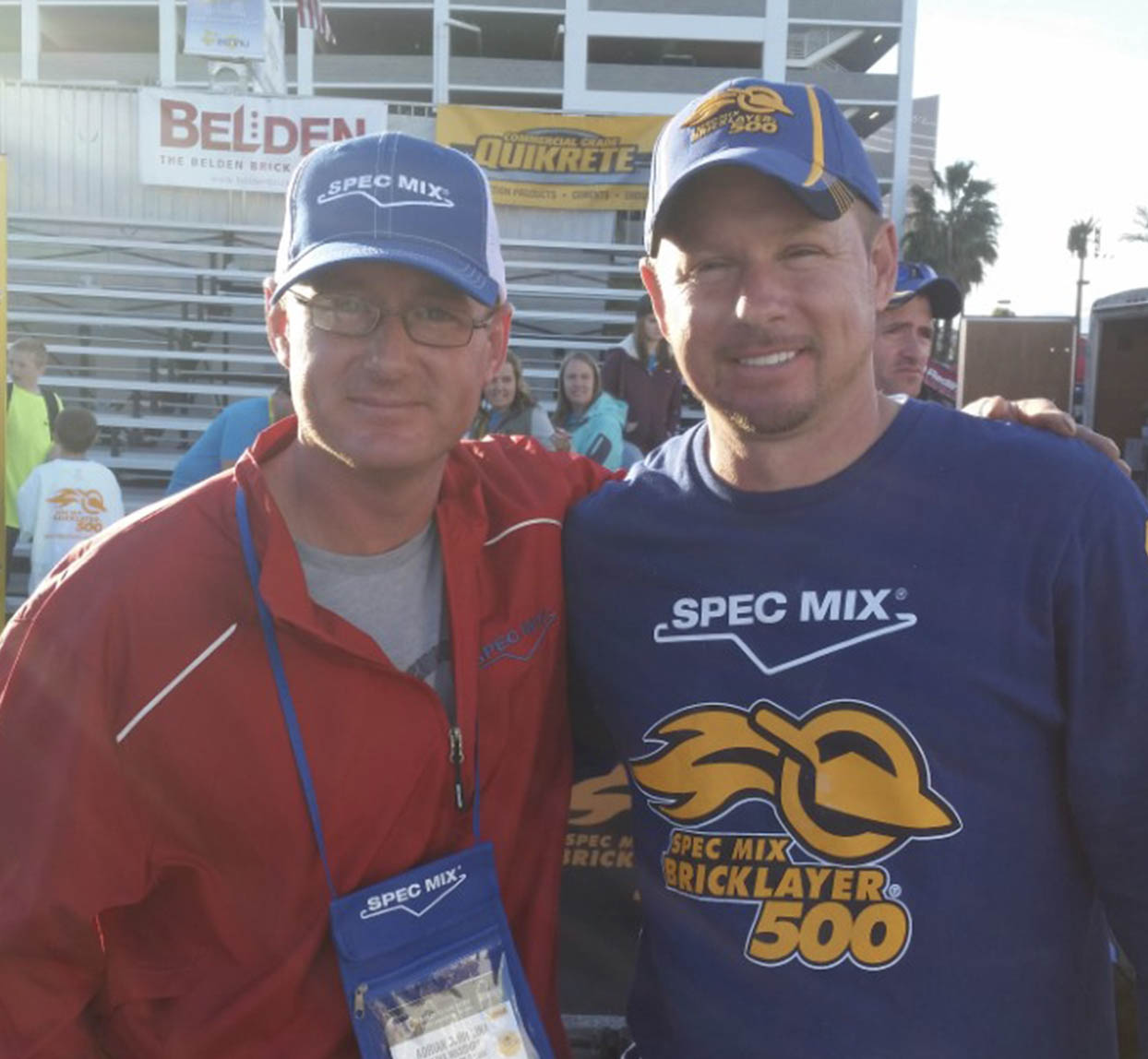