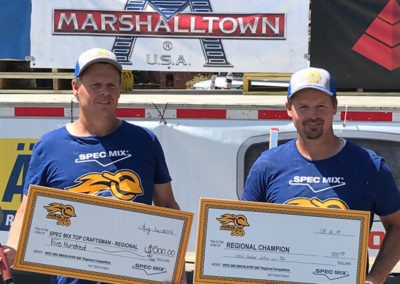 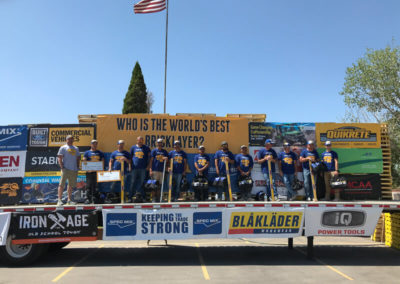 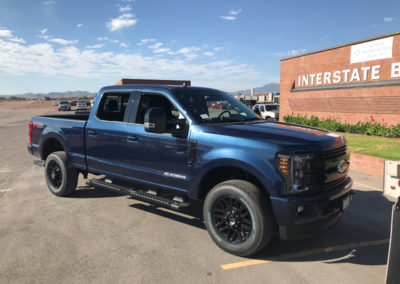 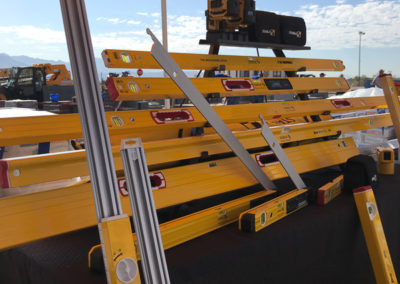 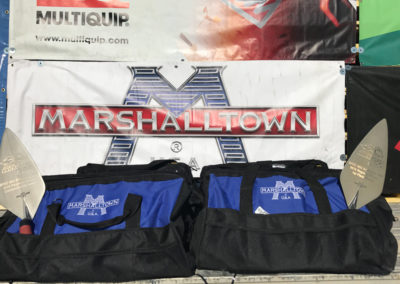 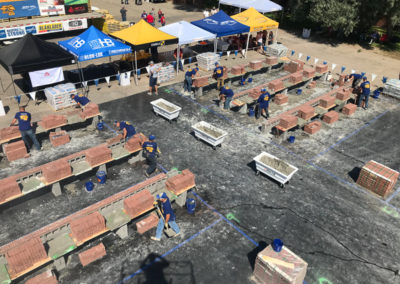 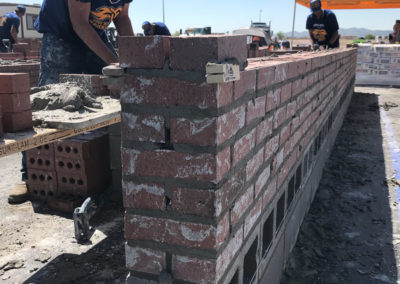 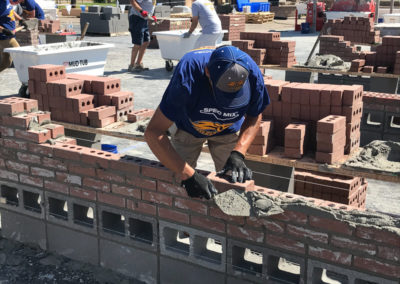 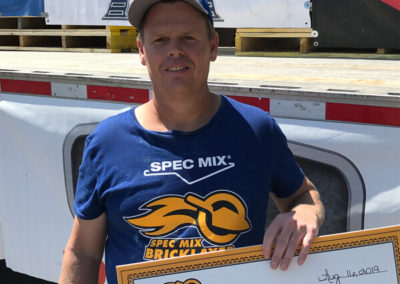 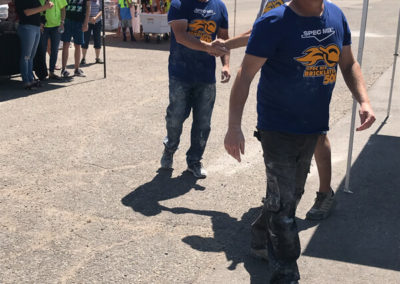 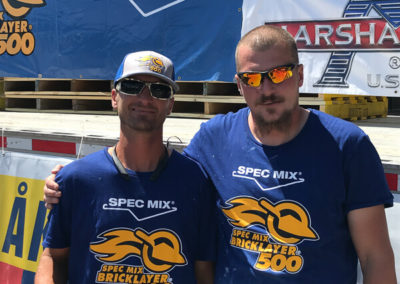 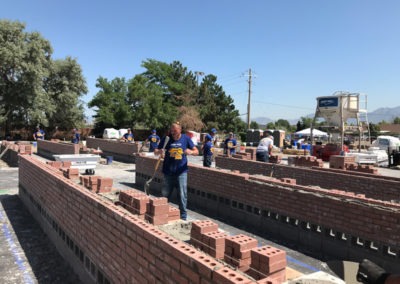 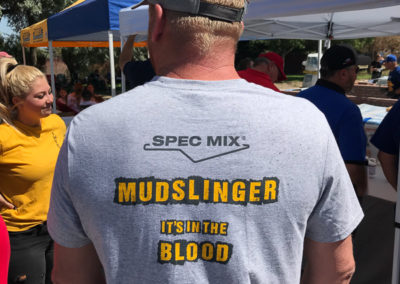 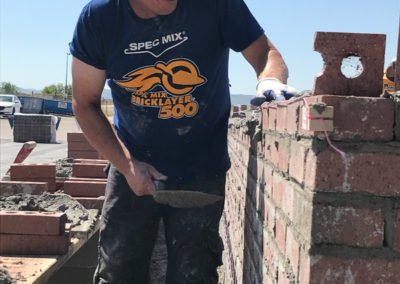 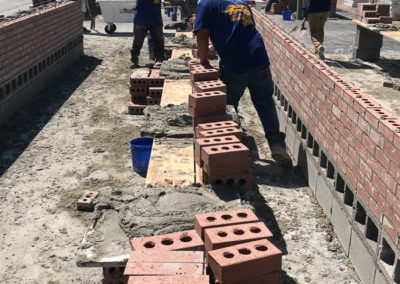 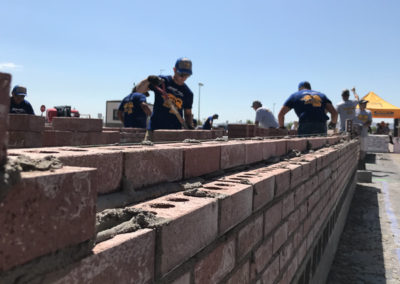 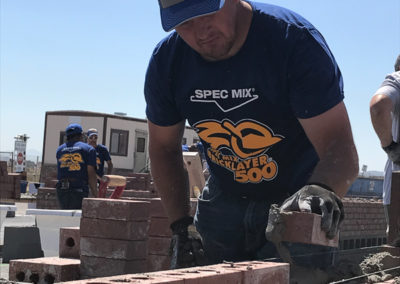 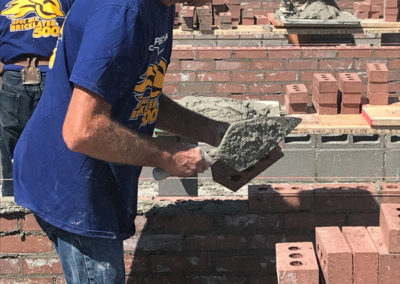 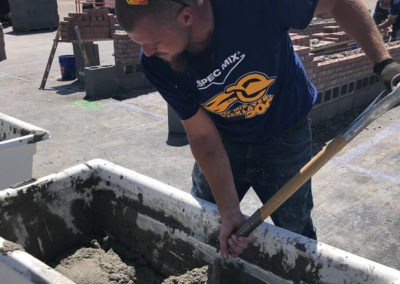 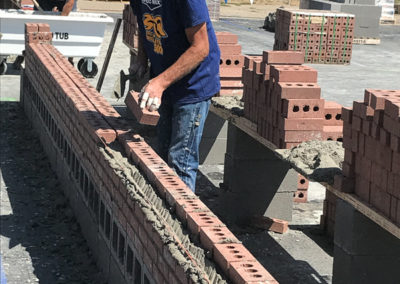 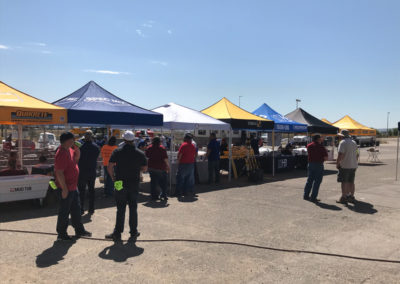 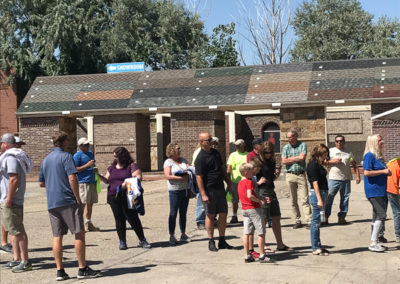 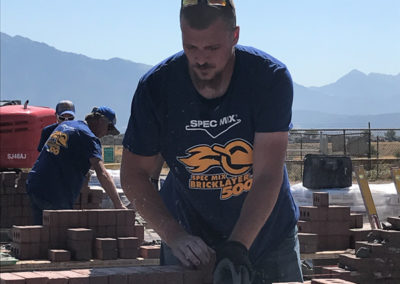 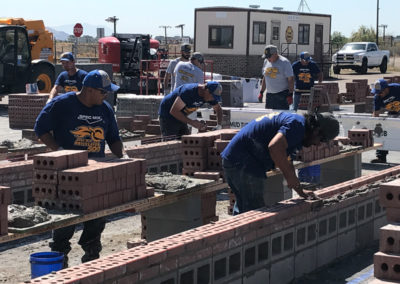 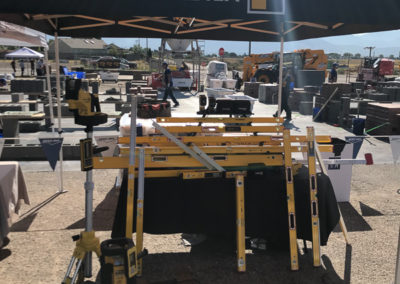 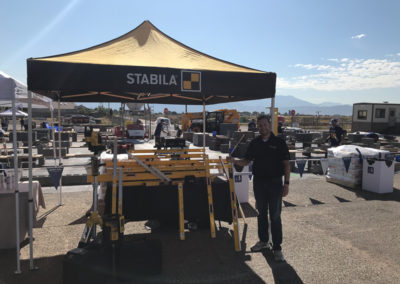 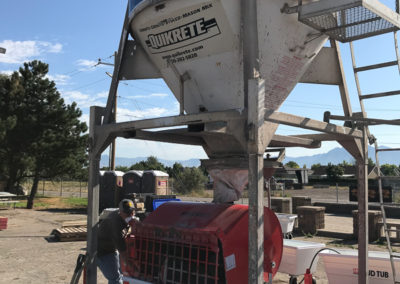 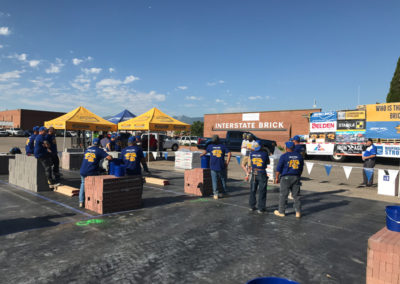 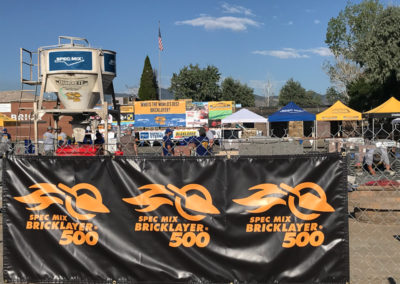 West Jordan, UT – The best masons in Utah came together to test their skill, speed and stamina by battling to see who could build the biggest and best 26-foot-long brick wall in one hour. The competition marked the first of 24 SPEC MIX BRICKLAYER 500® Regional Series competitions to be held across North America in 2019. The winner of the Utah regional qualifies to compete in 2020 World Championship on February 5th, at the World of Concrete expo in Las Vegas.

Six teams of masons and tenders lined the arena at Interstate Brick in West Jordan, UT ready to prove they’re the best craftsmen in the region. Mason Brian Tuttle and mason tender Scott Tuttle of Quik Trowel Masonry in Clearfield, UT took home top honors with a brick count of 622, winning a free trip to Las Vegas for the World Championship, a cash prize of $700, a Marshalltown tool bag, Stabila Level and the title, “Utah’s Best Bricklayer.” The brothers also took home the TOP CRAFTSMAN prize which goes to the team with the “most sellable wall,” earning them an extra $500.

The Tuttle brothers will join last year’s national champion, Mario Alves, and Top Craftsman winner, Darian Douthit, in Las Vegas where they will have a shot at new Ford F-250 4×4 truck, Multiquip Mortar Mixer, and many other prizes, totaling over $125,000. 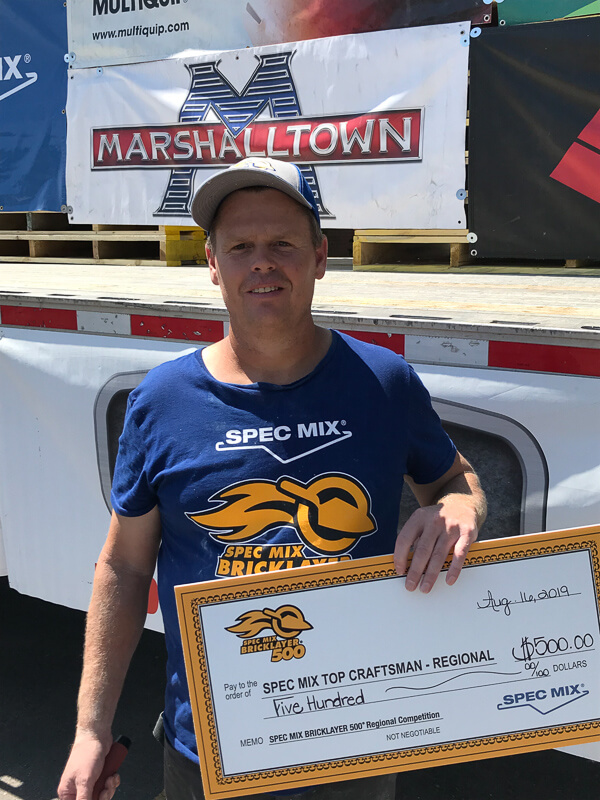