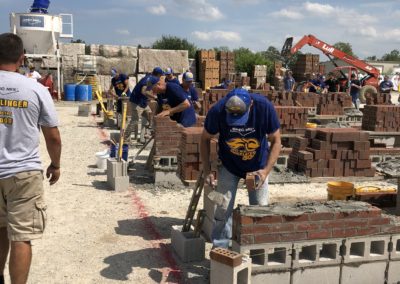 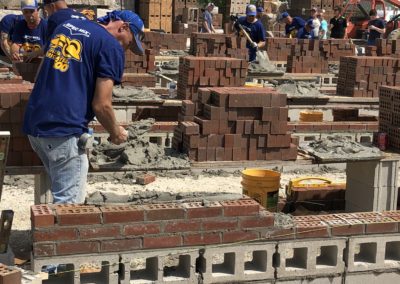 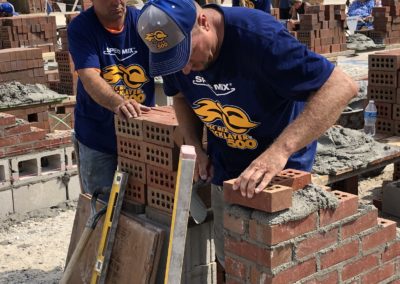 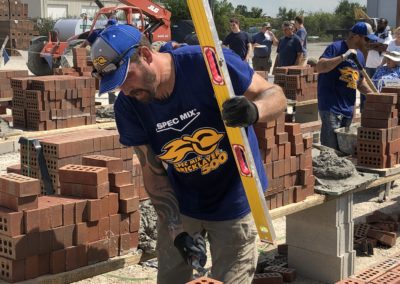 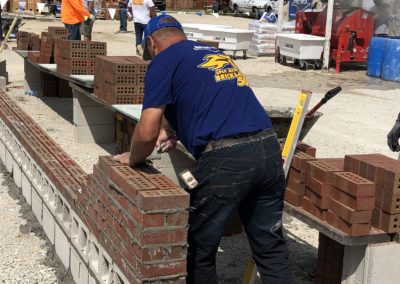 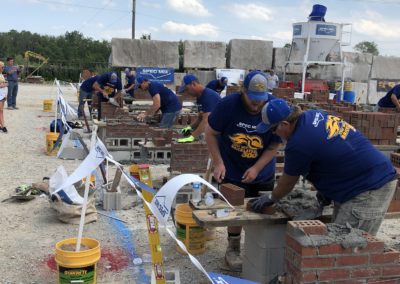 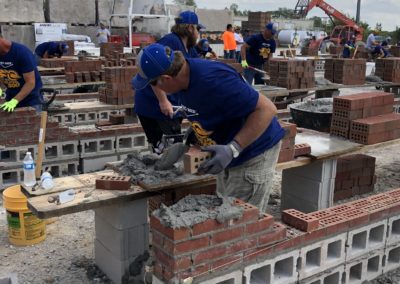 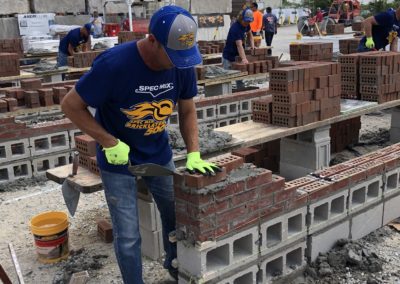 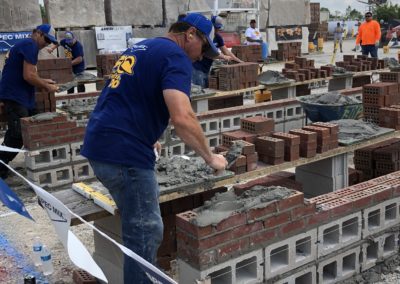 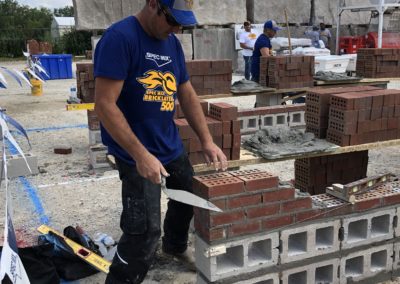 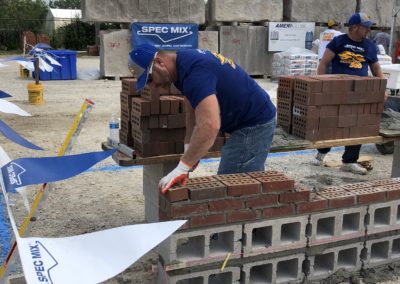 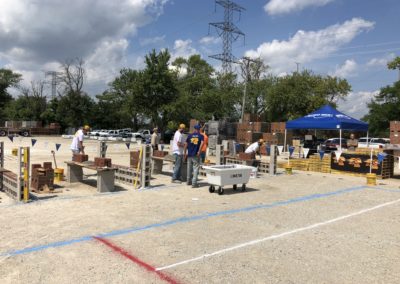 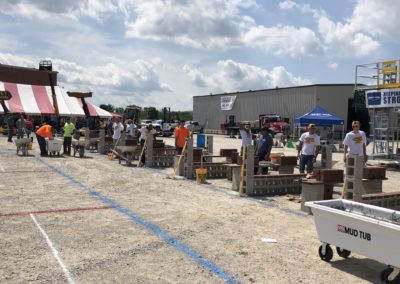 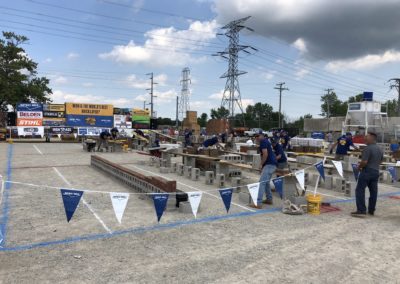 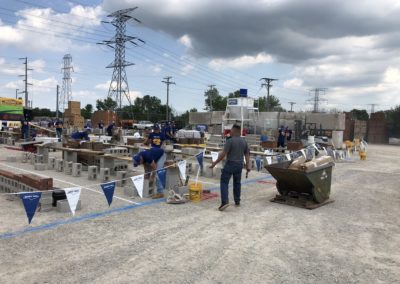 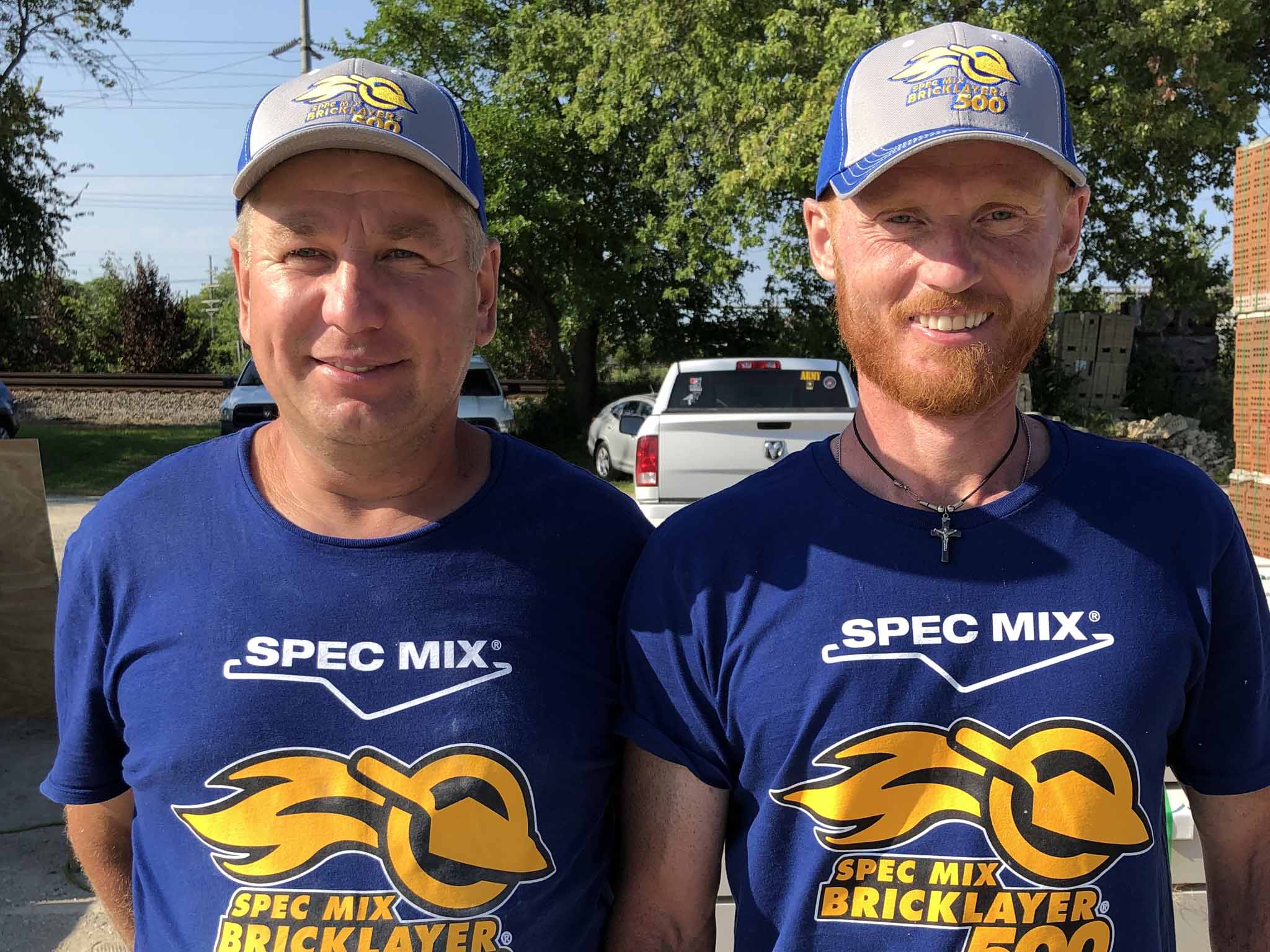 Frankfort, IL – The best masons in Illinois came together to test their skill, speed and stamina by battling to see who could build the biggest and best 26-foot-long brick wall in one hour. The competition marked the second of 24 SPEC MIX BRICKLAYER 500® Regional Series competitions to be held across North America in 2019. The winner of the each regional qualifies to compete in 2020 World Championship on February 5th, at the World of Concrete expo in Las Vegas.

Ten teams of masons and tenders lined the arena at Tri-State Cut Stone and Brick in Frankfort ready to prove they’re the best craftsmen in the region. Mason Grzegorz Goral and mason tender Stefan Majercak of Molloy Masonry in Chicago took home top honors with a brick count of 607, winning a free trip to Las Vegas for the World Championship, a cash prize of $700, a Marshalltown tool bag, Stabila Level and the title, “Illinois’ Best Bricklayer.” This is their first time qualifying for the World Championship. The duo also took home the SPEC MIX TOP CRAFTSMAN prize which goes to the team with the most “sellable wall,” earning them an extra $700. 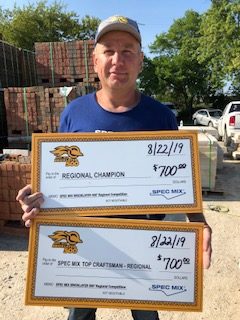 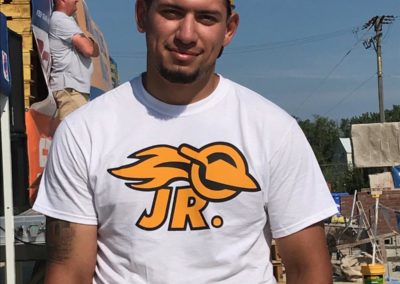 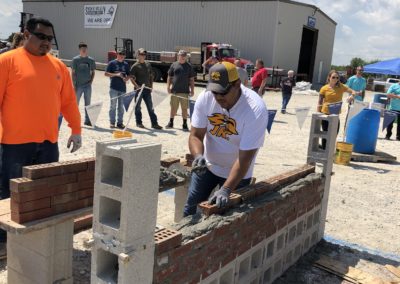 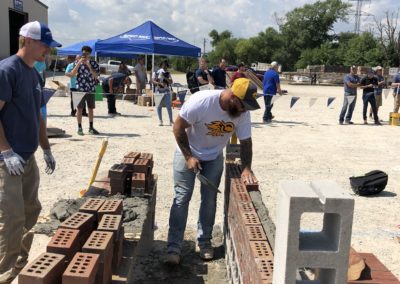 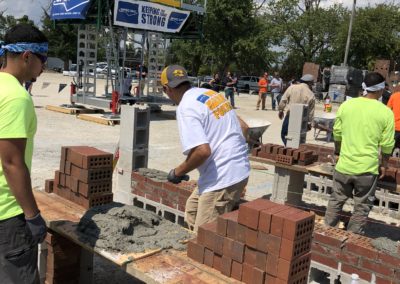 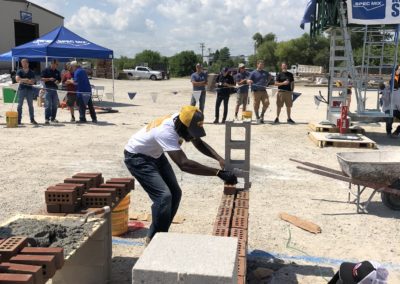 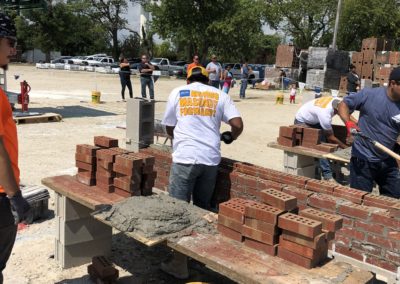 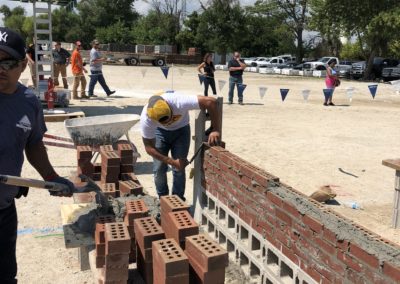 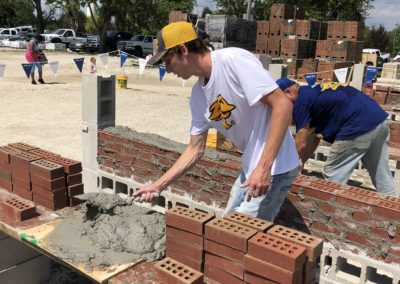 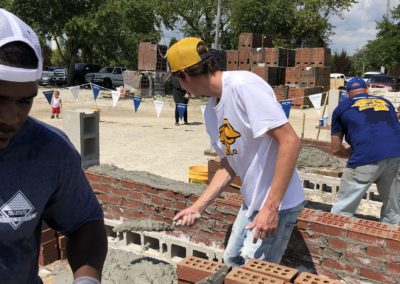 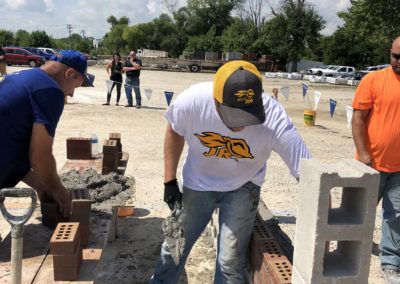 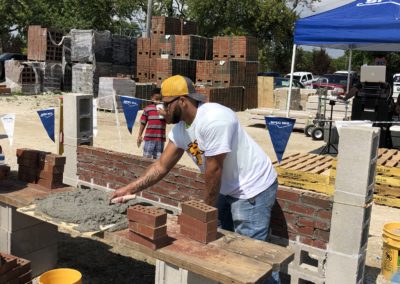